This award-winning documentary explores Charles' remarkable journey through abandonment, homelessness and tragedy to recording with the masters of modern soul Daptone and Dunham Records. Spanning the exciting, painful and uncertain months prior to the release of his debut album in January 2011, Charles Bradley: Soul of America documents one man's ultimate triumph over an impossible dream 48 years in the making.

In the two years since his debut album was released the story has progressed and Charles, now a fully-fledged star, has released his sophomore album Victim of Love to chart success, captivated audiences with his blistering performances at more than 200 shows in 20 countries across three continents and counts BBC's Later With Jools Holland, The Tonight Show with Jay Leno and multiple episodes of Last Call with Carson Daly amongst his knock-out worldwide TV appearances. 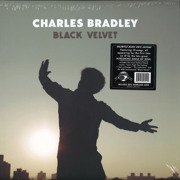 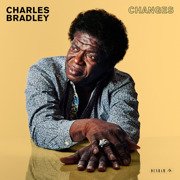 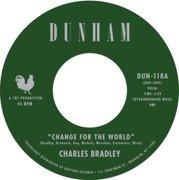 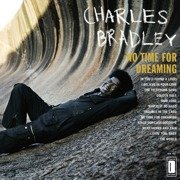