Max D is back with Boost, his first full-length since 2013's much-loved House Of Woo for RVNG Intl. Max comes home to roost on his own label Future Times, with seven songs acting on instinct. .. TIP! . Boost is an LP fueled by collaboration (half the songs feature additional players) and experimentation; it's a tight album that flies quickly, and the music is a bridge between the Max/Future Times world and his work with Lifted, a shifting new music group with Co La, Gigi Masin, Jordan GCZ, Motion Graphics, and more that landed in 2015 with the LP, 1, on the much-heralded PAN label. Influenced by those sessions, Boost showcases a change in the shape and scope of Max D's music. There are new tones and tempos, different life in the rhythms that start at Dance Music but go way off, shifting in contrasts: between the sweaty stasis of "Bubblegum" and the furious motion of "Rhythm Automator", between the stranded Kepler romance of "MJAX" and luscious jazz strokes of "Hummingbird." Jordan GCZ and Motion Graphics return to the studio with Max for additional playing and sound design on "Wave & Particle" and "MJAX," respectively. Mood Hut's Jack J comes correct with guitars on "Bubblegum" and Benedek plays synth on "Wave & Particle." Jordan and Max mixed the LP together in May 2015 in Amsterdam. 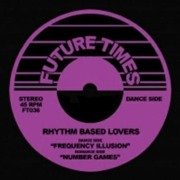 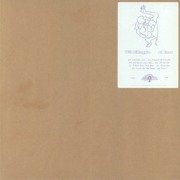 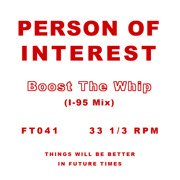 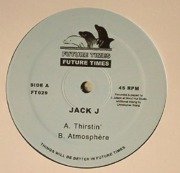 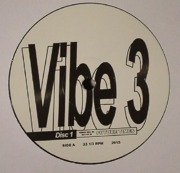 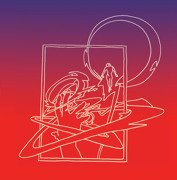