‘Joy’ is BBF’s fourth album and the first one to be truly vocalist-focused and song-centric. With the help of Canadian poet-singer Beaver Sheppard who played an prominent role the composition, BBF explore what the band-members describe as ‘post-religious’ themes, such as struggling to find joy in times of uncertainty and instability. This makes it without any doubt BBF’s ‘Nietzsche album’. Following on from their latest album ‘Miami’ (2013) BBF keeps moving away from the dark mood of their early releases and the image of a ‘classical new music ensemble’ to resemble more closely an ‘experimental rock band’. With much more grit and growl than before, they draw upon genres and styles that are not conventionally associated with joy: krautrock, punk, drum’n'bass, indie rock, new wave, and pretty much every other ‘-wave’ from the 80s. With each track offering a contrasting combination of styles and genres, BFF succeed in devoting a whole album to a single feeling without making it either monotone or cliché. Instead, they build on euphoria to expand and enrich electronic music’s emotional range with new textures. More than an album, it is an emotional journey. 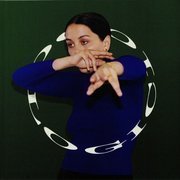 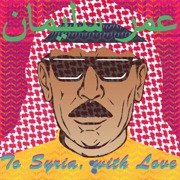 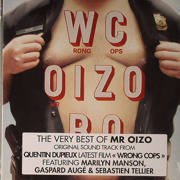 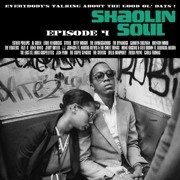 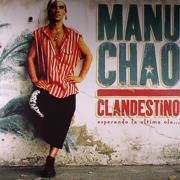 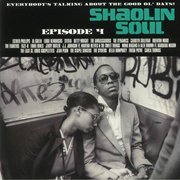