LP, 180 grams black vinyl 500 hand numbered copies The label is called SPETTRO (the word has two meanings in Italian, it means “spectrum” but also “ghost”) and the releases will be split in two series : SPETTRO LIBRARY and SPETTRO SOUNDTRACK - this is SPETTRO LIBRARY! TRACKLIST: A1. Idee 2:41 A2. Lunedì Ore 7:45 1:53 A3. Venerdì Ore 20:30 2:25 A4. Creatività 2:47 A5. Tibetano 2:07 A6. Filanda 2:39 B1. Scoramento 2:06 B2. Ripensandoci 2:24 B3. Asettico 2:16 B4. Astrazione Per Flauto 1:52 B5. Astrazione Per Piano 2:02 B6. La Fonderia 2:27 B7. Ansietà 2:07 If we talk about ideas, we surely talk about “Idee 1″, one of the best collaborations between Massimo Catalano and Remigio Ducros - together with “La fatica", that will be reprint in a while - with contributions from the amazing Daniela Casa. Daniela is one of the few women in the “Italian libraries” scene, but she’s more talented than some of her better known male colleagues. If Daniela, and so her husband Ducros, are names linked to a tiny niche of soundtracks’ lovers, Catalano has instead worked for television, being a well-known composer for the audience. His great technique and composition, combined with those of his 2 colleagues, is one of the strong points of “Idee 1″, published (but never released) by Team on February 1972, fulfilled with experimental sparks (Astrazione per Flauto, Astrazione per Piano, Filanda, La Fonderia), staggering orchestrations, breakbeat and funky (Lunedì ore 7:45, Ducros), mournful atmospheres (Venerdì ore 20:30, by Casa; Ripensandoci by Catalano) and world music influences (Tibetano, Catalano). If we have to explain this record with just one track, this would be the fourth one, Creatività (Creativity): unrestrained, with no limits or filters, this song is ready to get heavy rotation on your record player. 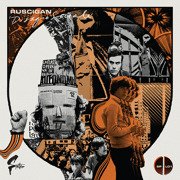 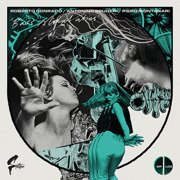 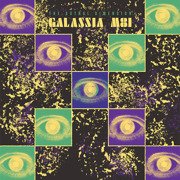 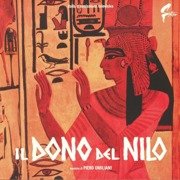 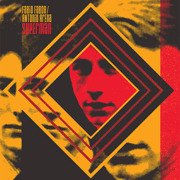 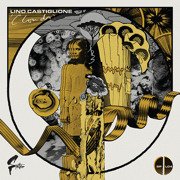