Since debuting on Charles Drakeford's FTD label back in 2014, Lutto Lento (AKA Polish producer Lubomir Grzelak) has proved to be one of experimental electronic music's most distinctive talents. This debut album further enhances his credentials via a series of dark, intoxicating and unsettling compositions built around dusty, obscure and frankly rather weird samples. It's a kind of cut-and-paste master class for fans of bizarre horror movies and analogue electronics. Along the way, there are nods to early jungle, dancehall, twisted psychedelia and vintage breakbeat hardcore, as the talented pole mixes and matches inspirations to create trippy new tracks. 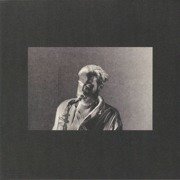 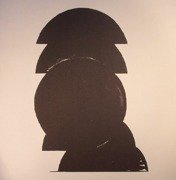 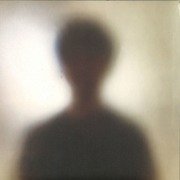