Biogen's a different kind of musician, always travelling the road less trodden. All law's broken - no chords, no build-ups and no traditional drum patterns. Instead Biogen offers listener's fragmented shredding's, constant irritations, glitches, imbalance—and enough creative ideas to supply a whole battalion of electronic musicians. His works are full of contrast. Occasionally soft and mellow - like a cloud in trousers - Biogen would call that 'sofa-trance'. Other times the music's harsh and uncompromising with uncomfortable, irrational beats and glitches - 'Weird-core' - a vast uncharted territory. Some might be tempted to connect the contrast and contradictions in his music to his long battle with manic-depressive disorder. But the disparity in his music is its strength, confounding and delighting the listener. It's five years since Biogen passed away, but his influence is keenly felt among Icelandic electronic musicians. In the early '90s, Sigurbjörn 'Bjössi' .orgrímsson was a pioneer of the modern electronic scene as a member of the old skool hardcore band Ajax, who for a short time counted Goldie as vocalist, and cemented his reputation for pushing the limits under his Biogen pseudonym. His musical creations weren't made to serve the past or the present, but the future. Each release and concert offered something different. Concerts were supposed to be challenging and engaging. His releases were not easy to come by and often he'd sell his music on Laugavegur - to unsuspecting tourists intrigued by his Viking-like appearance or mesmerised by his big blue eyes. He was a friend and a mentor to many; in 1995 he was a founding member of Thule Records, and in 2007 one of the leading forces in the Weird-core movement, a group of artists focusing on the unconventional. He'd encourage young artists to release their music into the cosmos - to make mistakes and learn from them - and that wouldn't be done while sitting in a basement. Many have memories of their first gig, watching a tall and comforting figure hovering above everyone else in the crowd. That was him, and it happened rarely that he wasn't there. A fair amount of tracks on 'Halogen Continues' are previously unreleased, or self-released in very small amounts. The music moves from 'Irrelevant Information' where Biogen illuminates on 'Stabastab" a mysterious international institute he dreamt up, originally on the 'Mutilyn' LP that he handmade and sold himself. It was an anti-LP, a non-linear album of drones, crackles and weirdness. 'Bliss' is from the 1996 double CD compilation entitled "Icelandic Dance Sampler' that he helped compile. '303 Ambient' one of the recent works of the "Weird-core" era - also a regular event showcasing abstract electronica. He was the front man of the movement; regularly performing in Reykjavik with shows included lots of break-beats and 303's. His creativity and freedom from tradition have seen Biogen gathering appreciation as an artist with the passing of time, and are hand in hand with the concept of . The artwork by Tombo is inspired by the idea of eternity and reverence after death. Nina compiled the tracks much like other album journeys on - 'I was in the car driving in the middle of nowhere in Iceland when I heard Biogen's music for the first time. Dramatic weather conditions outside probably influenced that instant emotional connection that I had with his music. Later navigating through a large archive of his recordings it took me some time until the album took form. I picked the most idiosyncratic cuts that show his creative approach most brightly. Some of them are short cuts ending obnoxiously with a lot of temper and others gorgeous atmospheric narratives - so deep and haunting that it feels like they are not familiar with a notion of time and dissolve slowly into the eternity. It's been an honour and felt exciting to have complied his work, a responsibility I feel keenly, and I hope he would like his music together in this album.' Biogen's friend the Icelandic musician Ruxpin (Jonas Gudmundsson) who has worked to collect together Biogen's musical legacy through his DAT recordings and hard drives, and kindly granted Nina access to the files, provided much of the text for the press release. Following the album release of 'Halogen Continues', a further album of Biogen's ambient and experimental works will be released on GALAXIID later this year. 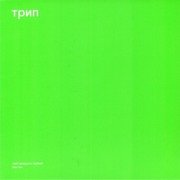 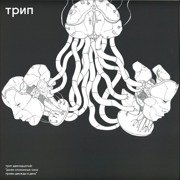 A Broken Clock Is Right Twice A Day 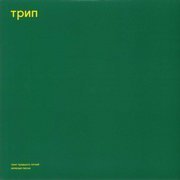 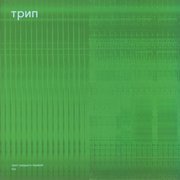 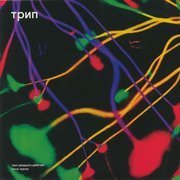 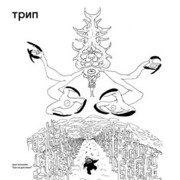