Don't be fooled by Spellacey's lower profle: amongst those who know, the Melbourne-based New Zealander is widely regarded as a seriously dusty fngered digger, capable of unearthing and championing ridiculously good records from all four corners of the globe. He sells some of these exceptional fnds through his Crown Ruler online store, though there are many more that he keeps hidden from the public.From synth-laden Zambian reggae and sumptuous orchestral Afro-soul, to humid Trinidadian boogie and horizontal Italian jazz-funk, Spellacey offers a whirlwind trip through the most kaleidoscopic and exotic parts of his epic collection. As you'd expect from a man who has traveled the world hunting down records, the majority of the 15 tracks will be unknown to all but a handful of similarly minded crate diggers. In fact, some are so obscure that you'll struggle to fnd any mention of them at all online. This could be your only chance to own the boogie-era reggae-disco brilliance of Le Banda De Martin's Mi Dueno' and the tear-jerking Afro-soul shuffe of Kosmik 3's I'm Gonna Pack' (here featured in exclusive Jeremy Spellacey re-edit form). Spacetalk Records' frst compilation, Beauty, offered listeners the chance to take a trip through the record collection of noted Parisian crate-digger and DJ Jeremy Underground. It was a runaway success, so the label has decided to repeat the exercise. This time, though, they've turned to a lesser-known hunter of rare and obscure records, namely Crown Ruler Records co-founder Jeremy Spellacey. Spellacey has previously shied away from sharing the secrets of his extensive record collection. Crown Ruler Sound, then, is a rare treat: a gloriously colourful, sun-baked compilation of tropical treats from Africa, the Caribbean and beyond, hand-picked by the man who helped license this year's most essential reissue, the South African boogie brilliance that is Focus's Zulu. Highlights come thick and fast, from the frst note to the last. Check, for example, the wild P-funk of Acayouman's Funk Around', the dancing marimbas and undulating grooves of Feladey's Forest Music' and the impeccable South African jazz-funk of Stimela's sought-after 1983 debut single, I Love You'. Other notable highlights include Ezy & Isaac's spellbinding 1977 cut Let Your Body Move (Oba Balu Balu)', seemingly the missing link between Rotary Connection, Fela Kuta and soundscape disco, Devon Russell's inspired reggae-soul cover of Curtis Mayfeld's Move on Up', and Mike Fabulous' Wang East', a sublime chunk of summery electro-reggae from Spellacey's native New Zealand. We could go on, but we don't want to spoil all the surprises. Suffce to say, Crown Ruler Sound will surprise and entertain you in equal measure. 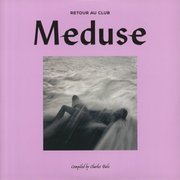 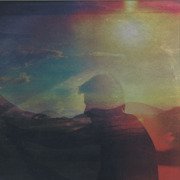 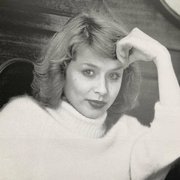 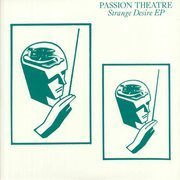 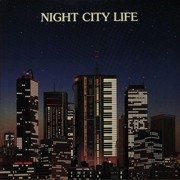 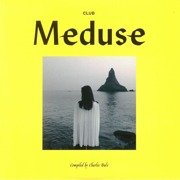