For this latest instalment in the ongoing Hamam House series, label chief Jonny Rock has not looked to the disco era for inspiration. Instead, he's turned his attention to "Djinn", a cut from the 2015 debut album by Lebanese indie-rockers Mashrou' Leila. Rock's revisions are, naturally, vastly different to the original version, with the vocal-laden Remix sitting somewhere between early '80s proto-house, a club ready take on new wave and sleazy electronic disco. In contrast, the dub is a little closer to Italo-disco in feel, though the delay-laden drum hits and bubbly, lo-fi electronics still feel closer to both sparse proto-house and stylish post-punk synth-pop. Either way, these are excellent reworks from the former Music For Freaks man. 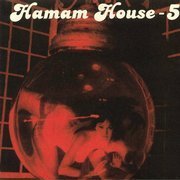 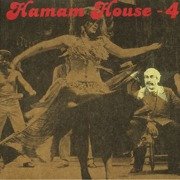 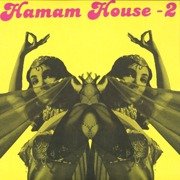