Dark Entries is honored to release a 4-track EP by Red Axes, the prolific production duo of Dori Sadovnik and Niv Arzi from Tel Aviv. The pair were raised on a diet of post-punk, new-wave, and Italo-disco at fogged out warehouse and basement parties. Their own productions and remixes have appeared on labels such as I'm a Cliché, Correspondant, and Hivern Discs. 'Nyx Tape' features two new compositions backed with two edits from our catalog. First up is the slick electro anthem 5 Min' another collaboration with French-Canadian born singer Chloé Raunet aka C.A.R. Followed by Nyx Tape' featuring charismatic singer-lyricist Gina Kikoine aka Gina X, who reached out after hearing their remix of her classic single No GDM' that was a huge anthem on the Tel Aviv 80s underground scene. The track is an ecstatic dance to the rhythm in the darkness with Gina's ice cold Teutonic spoken word taking creative inspiration from the Jewish Mourners' Prayer - The Kaddish. On the B-side Destination Moon' by Solid Space from 1982 has been given a dancefloor makeover with moody synths and a haunting guitar line reminiscent of an Adrian Sherwood dub. Closing this EP is a hypnotic edit of La Machine á Rêver' by French bedroom synth freaks X-Ray Pop from 1984 slowed down to a 4/4 groove that takes the original to outer space and back. All songs have been mastered for vinyl by George Horn at Fantasy Studios in Berkeley. The EP is housed in a custom made jacket that features an original collage by Eloise Leigh representing Nyx, the Greek goddess of the night. Each copy included a postcard with notes and lyrics. 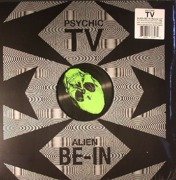 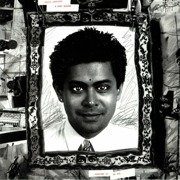 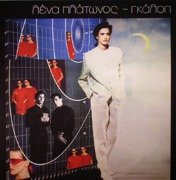 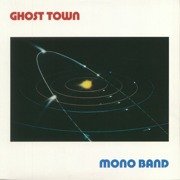 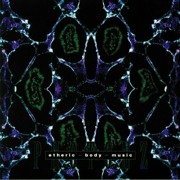 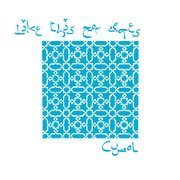