More captivating oddities from Paris' ever surprising Antinote camp, following up Sign Libra and D.K's shimmering new-age soundscapes. We have the Reims based producer Slowglide following up a first release on his own imprint Vapeur, but this is his first EP on vinyl. As even the label themselves have suggested, these evocative tracks bear the hallmarks of classic Sheffield bleep techno and IDM from the early '90's - as heard on the dynamic A side cut "Reigi". On the flip, there's more moody and experimental flavour on "Haipa" with its dense broken beats facing off with analogue blips and blurps, calling to mind the seminal work of early Autechre. 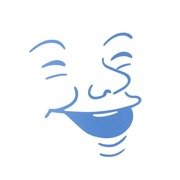 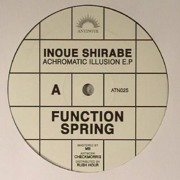 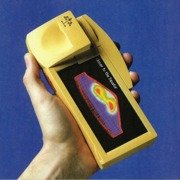 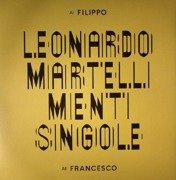 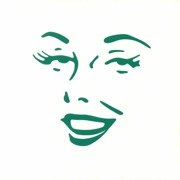 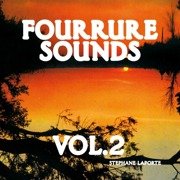