Legendary companion album to the band's classic documentary film of the same name from 1979. Features the extraordinary 1967 Smothers Brothers TV show version of My Generation – including exploding drum-kit finale! Double LP on red and blue heavyweight colored vinyl with original LP packaging including 20-page booklet - long out of print on vinyl! Features one of the most iconic rock images on the front cover – photographer Art Kane’s shot of the band draped in the Union Jack flag at the Carl Shurz Monument in Morningside Heights in New York City on the morning of Friday 5 April 1968, the day of the first of the two concerts at Fillmore East, for a feature on new rock groups for Life Magazine. Includes three performances from Woodstock – Sparks, Pinball Wizard & See Me, Feel Me, classic 1960s TV performances of Magic Bus and Anyway, Anyhow, Anywhere, and the definitive performance of A Quick One, While He's Away, the version they played at the Rolling Stones' Rock & Roll Circus -- a performance so good that, according to legend, it's the reason why the Stones shelved the show for 20 years! 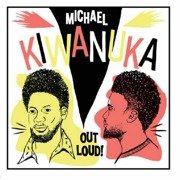 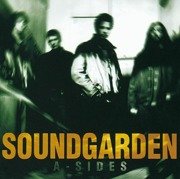