Time marches relentlessly on as does the immortal sound of iconic Manchester band Joy Division. At the heart of Unknown Pleasures was the alarming vocal talent of Ian Curtis. His alien wails, echoed expressionistic vistas of urban alienation over No Wave tribal beats and Gothic guitar impressions. And despite the breathtaking intensity of the angular acid comedown "She's Lost Control", the soaringly depraved detachment of "New Dawn Fades" and the proto-slowcore "Candidate", opening track "Disorder" remained the piece years ahead of its time and most immediately enduring. This anniversary record arrives almost forty years to the day after it was originally released, splashed out on 180g ruby red vinyl with an alternative white sleeve to resemble the original and legendary cover design. Unquestionably authentic, Unknown Pleasures was a vision so uncompromising and haunting that each track was worth its length. This commemorative reissue, then, continues the celebration of one of the most important albums of our time as well as highlighting the record as a landmark in music-design crossover history. 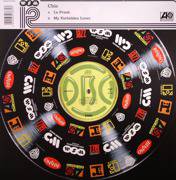 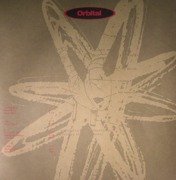 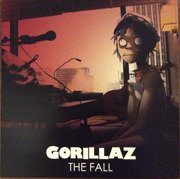 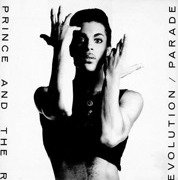 Prince And The Revolution /

Parade - Music From The Motion Picture 'Under The Cherry Moon' 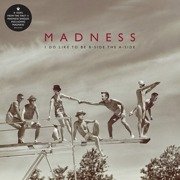 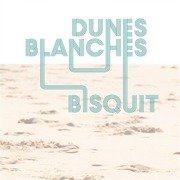