Very nice compilation on this artists work - on the ever excellent Born Bad imprint!

For many decades until quite recently, little was known about music from Burkina Faso (which was formerly known as the Upper Volta). It is still one of the lesser known forms of popular music from West Africa. A few years before the country changed its name to Burkina Faso, thanks to Thomas Sankara's dream of a new society, Voltaic music emerged as some kind of true cultural revolution in the wake of the country's independence in 1960. Remote, poor and isolated, Upper Volta musicians coveted the orchestras and artists from abroad while creating a music of their own, based on rich cultural traditions

Popular music that sprung up from Burkina Faso owed much to the music from neighboring countries like Mali, Ghana, Ivory Coast or Benin, and to the longing for cultural authenticity' conveyed through Guinean music. In capital city Ouagadougou, as well as in Bobo-Dioulasso (Burkina's cultural capital until the 1980s), the first two decades of independence saw the upcoming of such orchestras and artists as Amadou Balaké, Georges Ouedraogo, Volta Jazz, l'Harmonie Voltaïque, Les Imbattables Léopards, Abdoulaye Cissé, Tidiane Coulibaly or Pierre Sandwidi.

Nicknamed the troubadour from the bush', Pierre Sandwidi stands as one of the finest Voltaic artists from the 1970s. He belonged to an unsung elite of Francophone artists such as Francis Bebey, G.G. Vickey, Amédée Pierre, André-Marie Tala, Pierre Tchana or Mamo Lagbema. His entire released output consists of less than ten 7 inches, two LPs and a bunch of cassettes. A man from the provinces, he always favored social engagement and carefully crafted lyrics over instant fame. His words and music challenged General Lamizana's dreary presidency, which ruled the country from 1966 to 1980. 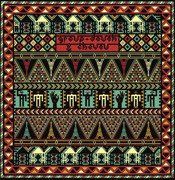 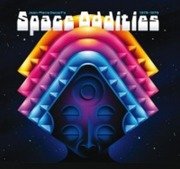 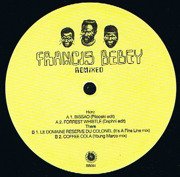 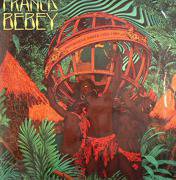 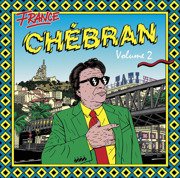 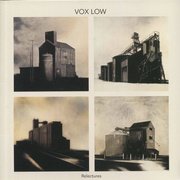