Over the course of five albums, Manchester based trumpeter, composer, arranger and band-leader Matthew Halsall has carved out a niche for himself on the UK music scene as one of it's brightest talents. His languid, soulful music has won friends from Jamie Cullum and Gilles Peterson to Jazz FM and Mojo as well as an ever-growing international following. His label Gondwana Records is home to GoGo Penguin and his own albums have found Halsall exploring the modal jazz of John Coltrane, paying tribute to the hard bop of the late '50s and early '60s or most recently on Fletcher Moss Park and When The World Was One drawing on Eastern influences in his most personal statements yet. But perhaps the most profound influence on Matthew Halsall is the spiritual jazz of Alice Coltrane and this 12" finds Matthew exploring her music with an all-star band performing two of her best known compositions: Journey in Satchidananda and Blue Nile. Featuring Matthew Halsall trumpet, Lisa Mallett flute, Rachael Gladwin harp, Taz Modi piano, Gavin Barras bass, Gaz Hughes drums and Nat Birchall percussion. Originally recorded for BBC Radio at the legendary Maida Vale Studios and broadcast on Jamie Cullum's show they are released here for the first time on vinyl and download. 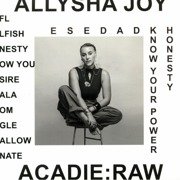 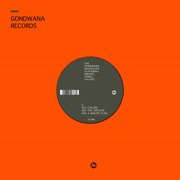 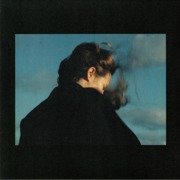 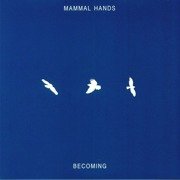 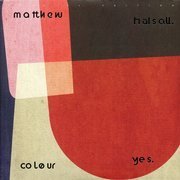 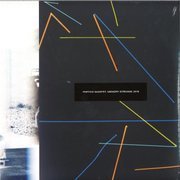