Way back in 1998 when Massive Attack's career-defining "Mezzanine" was first released, legendary dub technician Mad Professor cooked up some radical reworking. They now get their first official release alongside dubs of two tracks that never actually made it onto the album - Metal Banshee: a dub version of "Superpredators" which was a cover of Siouxsie and the Banshees' "Metal Postcard", and "Wire", which was actually recorded for the film "Welcome to Sarajevo". Wild effects, plenty of knob twiddling and oodles of reverb define this freaky late night collection and mark another essential release in the catalogue of the already legendary Mad Professor. 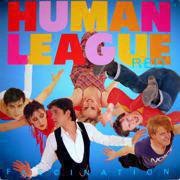 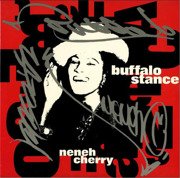 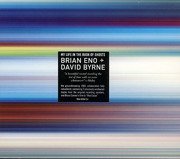 My Life In The Bush Of Ghosts 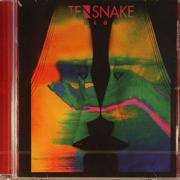 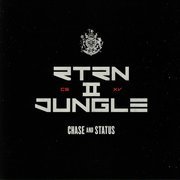