THERE IS NO BUBBLEGUM LEFT IN THIS WORLD. THE LIFE IS SUBORDINATED TO THE BEATS OF RUST AND RUBBLE. YOUR FIRST GOD IS PRODIGY, YOUR SECOND GOD IS MATRIX, YOUR THIRD GOD IS TSVEYUS

“O” is released over two years after Tsvey’s self-titled debut. During these thirty minutes, you can think that the inspirations could be African dance music or large area, rural techno. Otherwise, you can think of nothing and just feel your body wobbling. 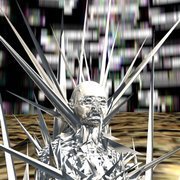 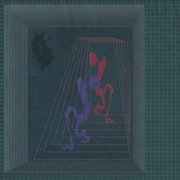