Trailed as a direct sequel to his previous solo album, 2017's "Avanti", "Volume Massimo" sees Nine Inch Nails member Alessandro Cortini offer up another immersive trip through droning guitar textures, repetitive synthesizer motifs, exotic sitar parts and fuzzy electronics. It's effectively a series of "maximal" instrumental soundscapes with sounds so large and layered they rise above the "meditative" tag pushed by Mute's PR team. This is no criticism, though, just a reflection that while contemplative at times, one of the most joyous things about the album is Cortini's ability to build thrilling walls of sound. 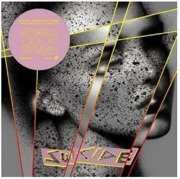 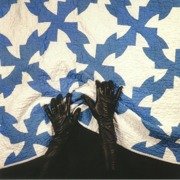 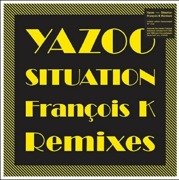 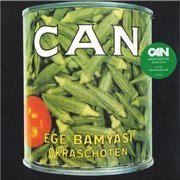 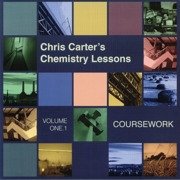 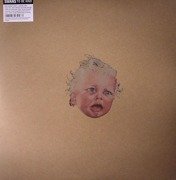