Starting 2020 on a high note, and following a surprise charity EP along with a collaborative EP with Turnstile, Jordon Alexander returns as Mall Grab for the “Sunflower” EP.

Sunflower serves as a representation of what’s to come for 2020, and how 2019 and every aspect of it influenced my world and the world around me. Recorded in Tokyo and New York, two of my favourite and most inspirational places (to me), Sunflower comprises 4 tracks which are a stand alone project, but an introduction to the debut Mall Grab album slated for a late 2020 release.

The title track, Sunflower, was composed in New York, looking out at the skyline on an incredibly sunny day and feeling a sense of positivity and energy wash over me. Daydreams of love, fun, ecstasy, love and the people who are special to you. Above all, the desire to share how I felt and feel coming into 2020. Something undefinable - I hope Sunflower can share that with you.

The second track, Hidden Worlds, is an amalgamation for a euphoric dark room - sweaty, throbbing and uncompromising. Recorded in New York several hours before a show at Knockdown Center as a draft, and finished in London a week or so later.

Switchblade is a return to the spoken word layering of early MG tunes, set to an electro-esque, broken beat club beat. High energy, not to be taken too seriously, but locked and loaded.

Leaving Tokyo, the closing track was recorded the day before leaving japan, late 2018.
It, for me, represents the melancholy of leaving somewhere special, full of fantastic memories and people but optimism for the next stop and next adventure.

In a world where everything seems a bit chaotic and bleak, I hope I can share the love a little with you... Positive energy forever. 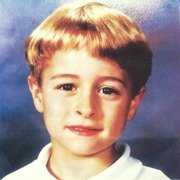 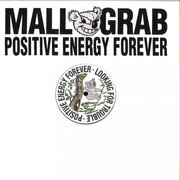 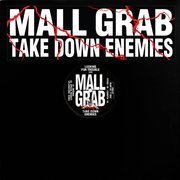 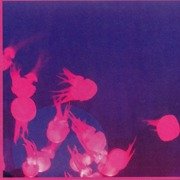