Seun Kuti has hailed Etuk Ubong as one of the best things to come out of Lagos. He's developed an original style called 'Earth Music' which is hugely popular in his hometown, where he has launched his own venue The Truth - the most prolific in the Nigerian capital since Fela Kuti's Shrine. Ubong was invited by Night Dreamer to record at Haarlem's Artone Studio, where he assembled an international ensemble of skilled musicians to record his compositions direct-to-disc, capturing his enigmatic live performance in its raw and unadulterated form. Ubong is joined by homeboy Michael Awosogo (also on trumpet) and a selection of UK and Netherlands-based musicians who recorded the whole album in one take, on the last day of a five-day session. 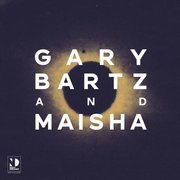 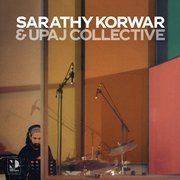 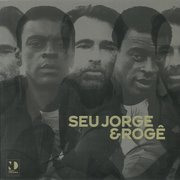