We Release Jazz is delighted to announce the official reissue of Ryo Fukui’s final album, the very personal contemporary jazz offering, A Letter from Slowboat, sourced from the original masters and available on limited edition 180 gram vinyl mastered at half speed for full audiophile sound, as well as on digipack CD.
Known for his miraculous albums Scenery (1976) and Mellow Dream (1977), legendary Hokkaido pianist Ryo Fukui, with the help of his wife Yasuko, opened his very own jazz club in Sapporo in 1995, Slowboat. This is where Ryo Fukui spent the latter half of his career, playing again and again, welcoming peers for unforgettable sessions, and perfecting the craft he lived for: jazz.

A Letter from Slowboat is a poetic, soulful, and honest love letter to Hokkaido, to Fukui’s jazz club, and to endless hours of practicing artistry in a place called home. Backed by longtime collaborators Takumi Awaya on bass, and Ittetsu Takemura on drums, Ryo Fukui flows through classics and originals with natural class, fluidity and absolute precision, expressing a smooth balance between skills and heart. Slowboat, full of breathtaking solos and exquisite moments of clarity, is another crucial piece in the career of one of the most fascinating jazzmen to ever grace the piano. It was released in 2016, sadly the year Ryo Fukui passed away, leaving behind a legacy of works that is sure to captivate jazz lovers for generations to come, and Slowboat, where the magic still happens to this day.

This is reissued in conjunction with Ryo Fukui’s Ryo Fukui in New York (1999), also available via We Release Jazz. 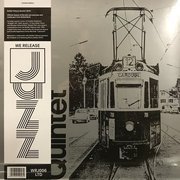 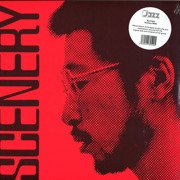 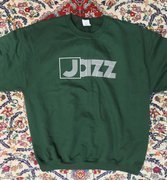 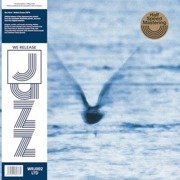 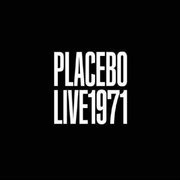 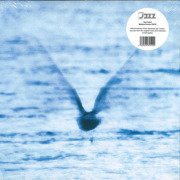