Deep house stalwart Glenn Astro returns with a deeply personal collection of tracks, once again for Copenhagen's Tartelet Records. Of Homespun, Astro has stated that he deliberately deviated down a different sonic path for his sophomore album, with no vintage sounds, references or samples, opting instead for "futuristic sound design and song structures." The album was produced in less than three months, and while it's quite the departure from the dusty lo-fi house sounds he helped popularise a few years back, it is undoubtedly an impressive evolution of his sound. Highlights were the low slung urban soul of the title track (featuring the lovely vocals of Ajnascent), the foggy IDM stylings of 'Mezzanine' (feat Mirek) to the dismantled electro of 'Slow Poke Flagne' and the blunted offworld beats of 'MoStLy GhOsTlY'. 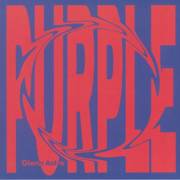 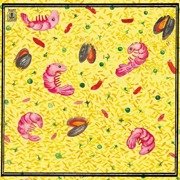 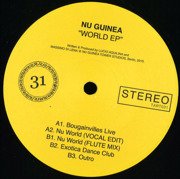 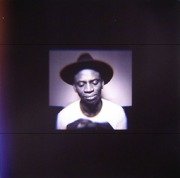 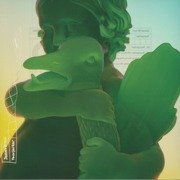 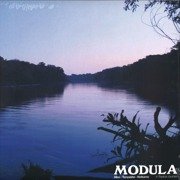