Umeko Ando's 'Ihunke' hits right in the heart. This summer, Pingipung received enthusiastic responses to the 'Ihunke' vinyl re-issue from all over the planet. The label invited an eclectic international bunch of producers to remix the repetitive, mantric vibes of Umeko Ando's Ainu folklore songs.

M.RUX (YNFND, Berlin) is famous for his outstanding edits and remixes, his take on "Herutun Rutun" is definitely another masterpiece in his oeuvre. El Búho (Shika Shika, Paris) and Ground (Chillmountain, Japan) take the "Battaki" Tonkori, a Japanese hand-held harp, to their own slowhouse dance floor.

Umeko Ando (1932-2004) was a folk singer from Japan. She was a representative of the Ainu culture on the Hokkaido Island in the north of Japan. Her studio sessions with the dub artist Oki Kano (Chikar Studio) are rare examples of Ainu folklore recorded in an electronic music context. Umeko Ando's music is licensed from Chikar Studio/ Oki Kano.

In 2017, Pingipung released Umeko Ando's single "Iuta Upopo" and paired it with a M.RUX remix - the 7'' (pingipung 58) has just been repressed for the second time. The re-issue of "Ihunke" as a 2LP was the second step of the collaboration, followed now by this remix album. It comes as a vinyl EP with six remixes and as an 11-track digital package. 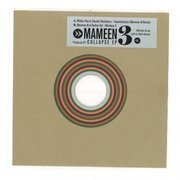 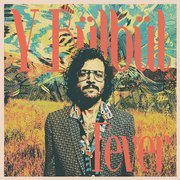 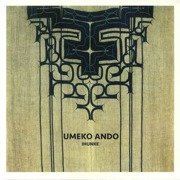 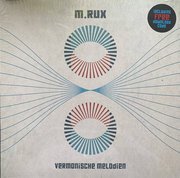 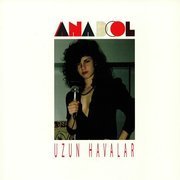