Les Ya Toupas is a band formed in 1976 by Bopol Mansiamina (Bass - Success Mode, 4 Stars ..), Manuaku Waku (aka Grand Zaiko Wawa) and Ray Lema (Piano, Organ and Guitar) Between 1976 and 1978, they recorded several 7inches including the famous title “Je ne bois pas beaucoup” (1976) compiled on the series of Sofrito (Tropical Discotheque ) in 2011. In 1978, they recorded this unique and unclassifiable instrumental album, Les Ya Toupas du Zaïre, produced by Gérard Akueson (founder of Akue Records and Abeti's producer). The LP is composed of minimalist Afro Jazz rhythms and Deep Funk grooves that are close at times to a tropical trance, all played by musicians who used to offer more classic Rumba rhythms.
It is their only album before the departure in 1979 of Ray Lema for the United States and then France. Ray Lema's departure follows a violent disagreement which opposed him to the dictator Mobutu then in place in Zaïre. Let's not forget that the album was released in 1978 and can be seen as their last musicial project. 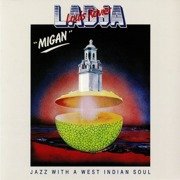 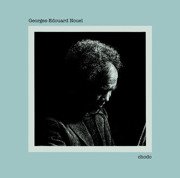 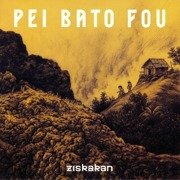