Introducing the first 7" single from bassist & composer Shay Hazan and his quintet from Tel-Aviv, Israel.

Dedicated to saxophonist Albert Beger, a mainstay of Israeli jazz and Hazan mentor, 'Berber's Cha Cha' is an uptempo piano-led waltz, redolent of classic Prestige Records soul-jazz, especially when some urgent horn charts turn up the heat. It's a corker!

While on the underbelly, 'Old Tart' sounds like nothing less than a lost gem from the Brecht/Weil songbook. Lugubrious and magnificent, this world-weary vocal cut is more than a match for the nominal A-side.

Destined for the hippest jukeboxes in the hippest joints in the country, this milestone tenth release in Jazzman's estimable JAZZ45 series keeps standards impossibly high.

Our JAZZ45 label features original artwork and original music on each and every release, and are limited to just 600 copies worldwide! 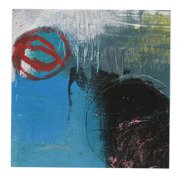 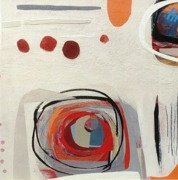 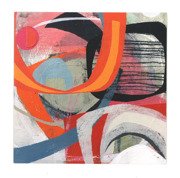 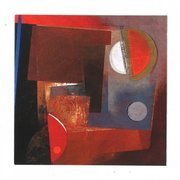 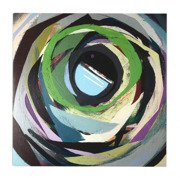 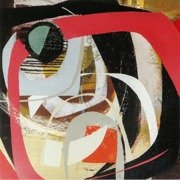