Paul Murphy's Jazz Room Records has offered up fresh pressings of some seriously rare jazz records of late, including some that will be new to even the most dedicated of dusty-fingered diggers. Michel Magne's Le Monocle Rit Jaune is a great example of this. It was originally released on seven-inch single in 1964 and contains a quartet of tunes featured on the soundtrack to a French comedy film of the same name. The EP-opening title track is our pick: a jaunty, club-ready, flute-sporting jazz number that sounds a little like Dave Brubeck classic 'Take Five'. The other three compositions are a little cheekier and quirkier, with more obvious roots in cinematic comedy, but no less inspired in their own way. 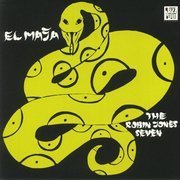 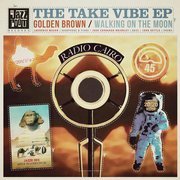 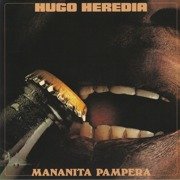 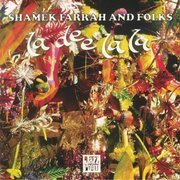 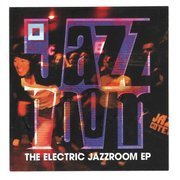 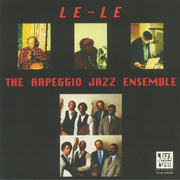