Slingin' slangin guitars, skittering drums and synths from BRIT School graduates Black Midi deliver a sound that's semi-ironic with all matter of punk leanings. With references abound to New York's heyday of experimental new wave and art rock, this two-track 12" for Rough Trade sees the four-piece edge that bit closer to their anticipated debut album called Schlagenheim. Due for a release this June, most of Schlagenheim was said to have been laid down in five days with producer Dan Carey (Bat for Lashes, Bloc Party) and these two tracks go to some length in introducing the band's raw talent, their meteoric rise and vision of a gone but not forgotten CBGBs. 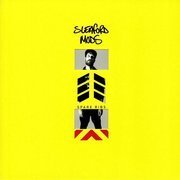 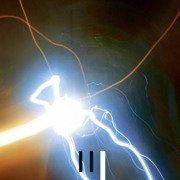 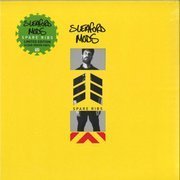 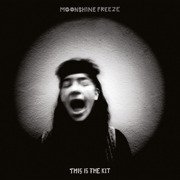 This Is The Kit / 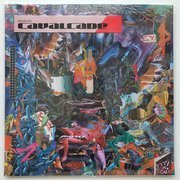