Following up on their well-received single "Only Now" featuring a remix with label mate Bosq, Warsaw Afrobeat Orchestra deliver a knockout debut album full of heavy Afro and island-inspired tunes. The album title Wëndelu means "Wanderer" in the native African Wolof language and is a fitting name for the album which explores the wide-range of sounds from the African diaspora and infused with their own traditional Polish folk, jazz and rock sensibilities. Tracks such as "No Such Thing","Let It Flow" and "Usurpation" reflect an obvious Reggae and Dub influence while the uptempo numbers on the album "Close To Far" and "Which Direction" veer towards Afro-Disco and Funk. Formed in 2012, the 10-piece band consists of musicians that have worked and collaborated with each other in different projects ranging from rock, jazz, folk, reggae and funk in the ever-evolving and musically diverse underground music scene in Poland. Inspired by the masters of Afrobeat, world music, as well as African tribal music which is evident in their lyrics and choruses that repeat and weave in and out of deep, hypnotic grooves infusing it with a transcendental quality. Be on the lookout for another 12in single from the album to drop soon featuring a remix from Tom Noble who's recent work includes a killer disco version of Myron and E's "Do It Do It Disco". 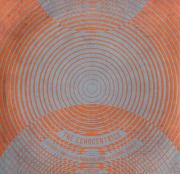 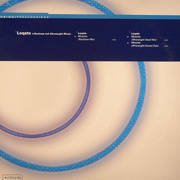 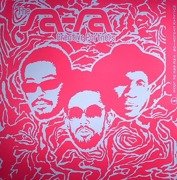 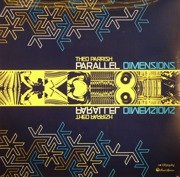 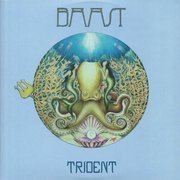