S1 Warsaw is back! After last year’s sampler including crooked disco debut from Matat Professionals it’s time to get back to artists series with Warsaw-based producer’s full lenght EP. Dial B for Fun Time is a perfect soundtrack to memories of 90s teenager spending all day hanging around skate spots, driving car and listening to some noisy mixtapes, watching skateboarding movies and cheesy comedy flicks on VHS tapes or bombing downtown at night. Sounds and styles blended in these four tracks vary from early DJ Shadow’s sublime beats, Soundstream’s disco-house pumpin’, Bjørn Torske’s Nordic moods to Mobb Deep’s lo-fi hardcore hip-hop instrumentals. All served with cheeky sense of humor and dose of irony.

Made with tons of absurd samples on some suspicious gear in over twelve months of changing flats and playing records around the country it finally got some serious finishing touch with analogue reel 2 reel mix and dope remix by well-respected NYC multitalent Willie Burns on his mighy SP-12. If you like stories behind music these tracks have few to tell. 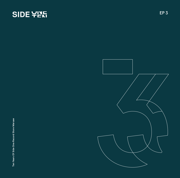 Side One Ten EP3 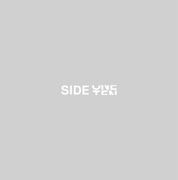 Side One Ten BOX SET 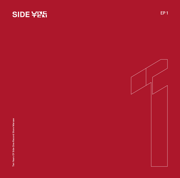 Side One Ten EP1 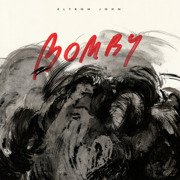 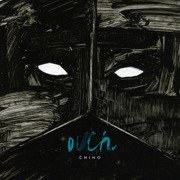 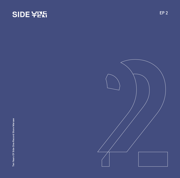 Side One Ten EP2