Since establishing the illicit My Rules imprint earlier this year, New Yorker Justin Vangdervolgen has used it to deliver a mixture of sneaky edits, hush-hush remixes and sly, sample heavy original productions. "Sketch 2" is towards the rougher end of Vandervolgen's output, and sees the former !!! man laying down some seriously tough, twisted beats, jagged analogue motifs, bleeping melodies and mind-altering acid lines. It sounds like the sort of sweaty machine jam that will get dancefloors in a frenzy of flailing arms and legs. It has a kind of EBM-meets-techno feel, but at a house tempo. Either way, it's something of a breathless banger. 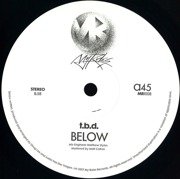 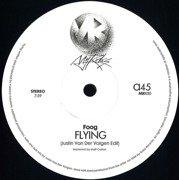 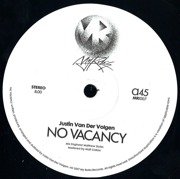