RBMA alumni Ruf Dug ups the ante with his debut album. According to legend it was written during 12 weeks of island paradise in Guadeloupe. But as his previous work (all written in Manchester) is as beautifully Balearic as this, who can tell? Stretching his signature and a great sense of space throughout, he flexes from pretty raw, head-bendy dancefloor (the 2020 Soundsystem style build on "Speedboat" and the sprightly tech lollops of "Mosquito") to the film-like and vaguely discordant ("Mangrove Dub") via the totally immersive and alluring (the stunning, spine-melting overlapping arpeggios of "Shoreline"). Regardless of where he wrote it, it's a highly accomplished album... And perfectly timed for the sunny season. 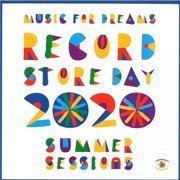 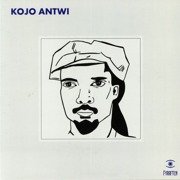 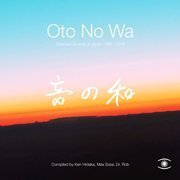 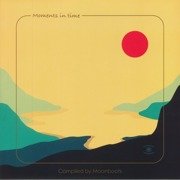 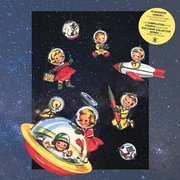 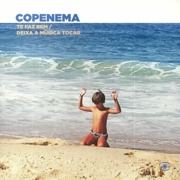