Maajo stands for May. The month of excitement and expectation of imminent joy. A time of hope following weeks and months of rain and cold. The time that best encapsulates escapism, those wistful, delightful daydreams. A time when you release yourself from everyday routine and already begin to live in the holiday that hasn’t yet arrived. A place that might not even exist. Let it be a warm, a joyous place, a fuzzy bricolage you witness after passing out while watching a David Attenborough documentary. Outlandish and romantic ideas of distant cultures. Maajo is motion, movement from one place to another. It is moving without travelling, dream and dance. Maajo is a musical continuation of the similarly titled 12” single by Herman Prime, the producer’s idea expanded to a five member band. The music is the product of a mixed technique where vocal samples and programmed synthesizers coalesce with fingerplucked guitars and handheld percussion. Beneath everything run several strong currents of inspiration: an obsession with balearic disco, deep tribal roots, a love of eighties afropop, lessons from minimalist composers and a desire to just dub it up. Tropic of Tulli is not a direct flight but a meandering journey. Starting beside a flowing river, Kaba sends us on our way with a gentle arrangement of kalimba and a Mandinga poem. Two midtempo groovers, Tum’pi and Makkara, set an expectant mood. Musa Paradisa lands on a tropical island with plentiful percussion and a clatter of mallets. The party starts with the fervent afrodisco number Okudu. There is a strange detour to an urban cityscape with Fode’s meandering bass line and street drummer for company. The path leads to a dark rainforest, both menacing and inviting, following Kofi Obu’s feverish vocal and desertic guitar riff. Darkness is Good is a bout of afrocosmic exploration. A.O.O. offers a final chance for a sunrise dance before the beautiful balearic theme Maajo closes the album with an intoxicated smile. 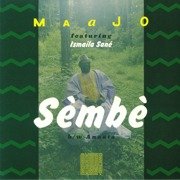 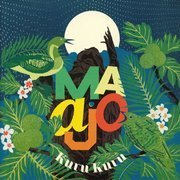 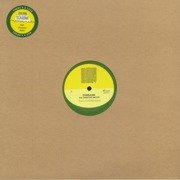 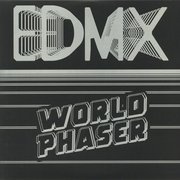