It's amazing to think that Jay Daniel is still only 25. Since making his debut five years ago, the producer has been responsible for some of the finest house music to emerge from Detroit in recent times. Interestingly, he's slightly modified his woozy and gently soul-flecked blueprint on this hotly anticipated debut album. For starters, many of the tracks - standouts "Paradise Valley" and "Knowledge of Selfie" included - feature live drums, played and recorded in his mother's basement. This rhythmic adjustment gives Broken Knowz a far looser and warmer feel than his previous work, in the process elevating his deliciously rich and musical deep house to a whole new level. In other words, it's an impressively assured and entertaining debut album. 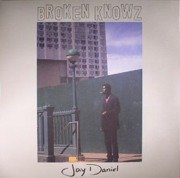 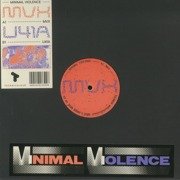 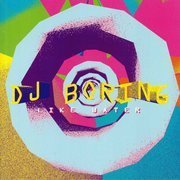 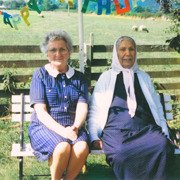 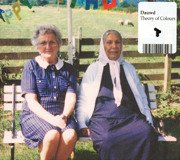 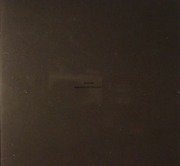