Fans donated €25,000 to Emika for the Electronic & Neo Classical Project , Emika hired double the amount of bass players in a normal orchestra Emika created a new seating plan for the orchestra, to sound more like a wide stereo pop album with a 50 piece symphony orchestra , Silver-toned soprano Michaela Srumova Composed in Berlin & Recorded in Prague at Czech Radio Studios. * Tracklist: 1. Grief (Prelude), 2. The Miracle (Movement 1), 3. Letting Go (Movement 2), 4. Love (Movement 3), 5. Destiny (Movement 4), 6. Finally Free (Coda) * The crossover between electronic music and classical composition has never been in more vibrant and dynamic health. Multifarious musician Emika explores this fertile ground on her ambitious new opus ‘Melanfonie’: her first orchestral composition, some four years in the making. * Funded by a hugely successful Kickstarter campaign that exceeded its target by an impressive €25,000. * While many rebel from their classical training never to return to it explicitly, Emika has always been attracted to the potential and freedoms offered by the symphony form. * As well as taking inspiration from her electronic music background in composing the music itself, Emika also applied some of production and playback principles from that realm to create a piece whose every element has been carefully considered. * Emika is on a quest to try and change what we mean when we talk about ‘classical music’. For her, the magic of the ‘genre’ is about the instruments themselves and more importantly the people who play them; not the restricting traditions and conventions of the classical world itself. * I want to change the face of classical music and give it a more honest and real image. It is time we had something other than pomp and circumstance and avant-garde squeaks and pops.” 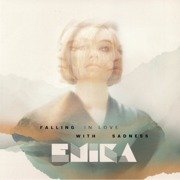 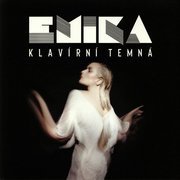 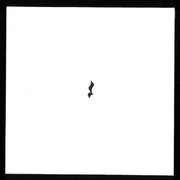