Paper Birds, the second album by the band Vladimirska, will be released by Gusstaff Records on February 10th, 2017. The album contains nine original songs. With this new record, Vladimirska continues the unique folk-pop sound of their first LP, Night Trains, but takes it in a new and interesting direction. The simple instrumentation of their debut album (accordion, guitar, trumpet and saxophone) has been expanded in Paper Birds to include piano, xylophone, toy piano, flute, double bass and percussion. Additionally, the sweet, natural vocals of Vladimirska's leader and founder, Scotia Gilroy, are featured much more prominently in the band's new songs. Vladimirska took an adventurous approach to the recording of Paper Birds. They recorded most of the album outside - in Wolski Forest in Krakow. They worked with sound engineer Tomek Kruk, an expert in outdoor sound recording who is well known in Poland for his "Backyard Music" project. Throughout the summers of 2015 and 2016, Vladimirska met in Wolski Forest for long recording sessions in which they made use of the forest's natural acoustics and atmosphere. The end result of these unique sessions was their new nine-song album, Paper Birds. Based in Krakow, Poland, Vladimirska is a band comprised of musicians from Canada, France and Poland. It began as the solo project of Canadian songwriter and musician Scotia Gilroy and has now grown into a 6-member band. Focused around Scotia's natural, unique singing style, Vladimirska is an unusual folk-pop project playing stirring, uplifting songs that are tinged with an exotic, carnivalesque spirit. 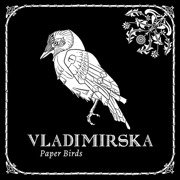 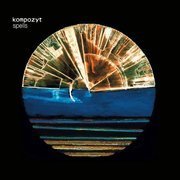 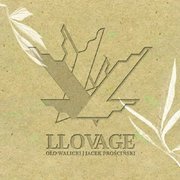 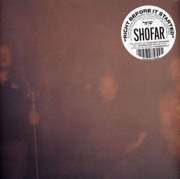 Right Before It Started 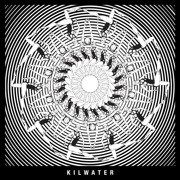