Boris Bunnik is no stranger in the worl d of electronic music. He released several albums and ep's under a variety of monikers since 2007 on labels like Delsin, Shipwrec, Frustrated Funk and his own Transcendent imprint. Fauxpas Musik welcomes him for a new project called Severnaya. Originally hailing from the Island of Terschelling, the most Northern and remote part of the Netherlands he now made a piece of music dedicated to this special place. Severnaya means north in Russian and refers to the bright frozen landscapes of the northern archipels. Boris often plays with the influences and elements of ambient in his music. If we have to believe the man himself, Polar Skies is his most personal sound trajectory to come from his mind. Drum programming is scarce and what remains is a lush and profound listening experience floating on scapes and melodies. We clearly hear his roots and intentions represented in the airy, tranquil sound design of this new album project. Things sound spacious, and life is at ease in these melancholic compositions. Crispy crackling percussions and icey pads place you in the midst of a resonant arctic landscape. You can hear influences drawn from producers like Biosphere, Pub, Brian Eno but we also hear more contemporary influences from modern day film composition but most of all we here Boris his own signature. The tracks were composed over a couple of years (2015-2017) in a more contemplative mindset. At some point this selection formed a consistent piece of music and as a result you hear his most personal and fragile works to date. Fauxpas Musik is proud to release this new project in 2018. written and produced by Boris Bunnik aka Conforce at the PasadenaOceanlab Studios Special thanks to family, friends and Fauxpas. 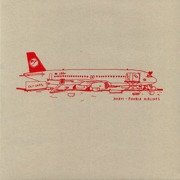 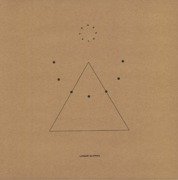 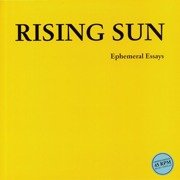 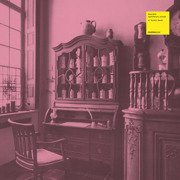 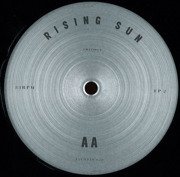 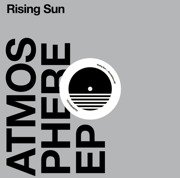