"Milan, Italy, 1983. In the midst of the 80s economic boom, which gave an injection of optimism after the heavily political 70s, a group of young local musicians meet every night in a basement to rehearse and record a peculiar breed of Italian disco music. Originated from the ashes of various other projects, and rooted in the broader jazz-funk tradition, the group creates music which is equally inspired by contemporary fusion as well as by the first wave of the italo-disco sound. Over approximately 3 years the band has recorded and played live, until the dismantling of the project towards the mid 80's.
Fast forward 35 years and the genuinely mediterranean flavor of Qvark's demo recordings are still enjoyable, both for the actual resurgence of the Italian disco tradition and for the groovy quirkiness of a project which has been too long forgotten. After an intense work of audio restoration of such tapes, heavily affected by time, Early Sounds is pleased to present a compilation which is an important find to define the sound of late 70's and early 80's Italian club sound." 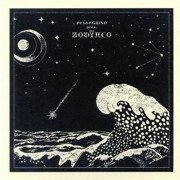 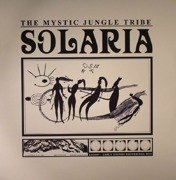 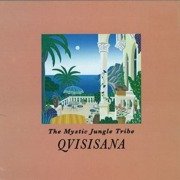 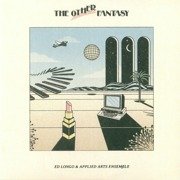 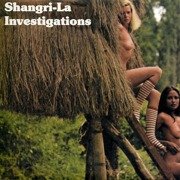 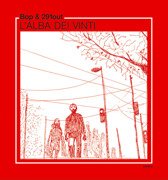