Reissue of the rare 70’s folk-jazz record from Toronto based artist Beverly Glenn-Copeland previously released on the Canadian GRT imprint. Comes in a heavy tip-on sleeve.

The debut release by Afro-Canadian singer, songwriter, and cult figure within new age experimental sounds, has been long sought after. The soulful jazz release, was original recorded in 1970 alongside musicians Dough Bush, Don Thompson, Terry Clark, Lenny Breau, Jeremy Steig and Ray Charles collaborator Doug Riley a.k.a. Dr. Music. Written when he was 26, the album is a testament to Copeland's stand-out songwriting, and earnest, beautiful vocal talents, fitting into the realms of spiritual folk.

Born into a musical family in Ottawa Canada, Beverly Glenn​-​Copeland studied the classical piano repertoire, after being brought up listening to his father playing at home. Following his studies, Copeland moved on to songwriting, in order to weave all the different musical cultures he had come to love. He is best known for the 1986 release Keyboard Fantasies, re-issued in 2017 by Invisible City, a record described as a mixture of "digital new age and early experimental Detroit techno." Now going by his name Glenn Copeland after gender transitioning, the singer songwriter also made a name for himself writing children's music for TV shows Sesame Street, and Mr. Dressup.

Referring back to his debut record, Copeland states: "I was a fresh-faced kid of twenty-six when I wrote these songs, only a few years out of the classical music world in which I had been immersed since childhood, performing the European classical song repertoire in concerts both live and for radio broadcast. So I sold my oboe, bought a guitar and began tuning it in wild and wonderful ways to more easily find the chords I had no idea how to find in the regular tuning. I didn't want to study anymore. I just wanted to write." 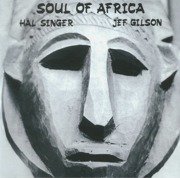 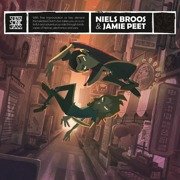 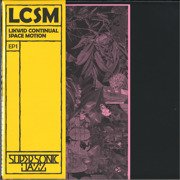 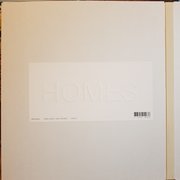 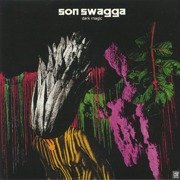 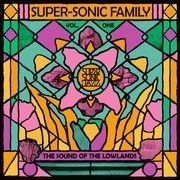