Takes the 2 tracks from their 1983 single and add 2 unreleased tracks in the mix. Another strong 12'' on Cree!

At the beginning of the 1980s, Fifi Yawson and some other members of the Ghanaian band, Gem Movement, moved to the city of Hanover in Germany. There they met the Trinidadian drummer Martin James who had previously played with the 20th Century Steelband in England for several years.

Thanks to his work as a studio musician, Martin was well connected in the Hanoverian music scene where he met sound engineer Thomas Rugel during a recording session. Together with the Ghanaians Fifi Yawson, Francis Dansei, Sam Asante and Tom Blay they formed the group Umoja i-nity. Other members of the band were Christine Clinton and Nyemah George Williams (who both had previously worked with Hugh Masekela and Miriam Makeba) as well as Ingo Erlhoff and Jochen Rose from Germany. 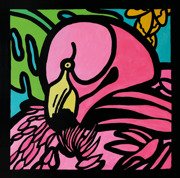 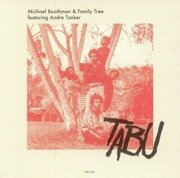 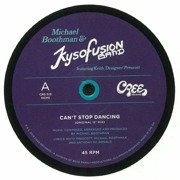 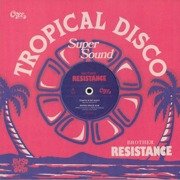 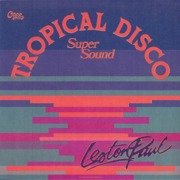