Proper mixed bag this one.. soothing, grinding, banging, and disturbing!

New York City by way of Miami, Alex Suarez delivers his debut lp the eight track "Autogolpe" for L.I.E.S. Autogolpe, is a term for military coup initiated by a dictator to take control of an existing government and Suarez uses this loose idea to create the sonic equivialent of the pain, strife, oppression, isolation, and joyous freedom associated with said act. Musically he expands on his prior releases for Bank and Primitive Languages as heavy industrialized sonic beatings sit next to somber passages; oil drum slow beat tribal clangers provide a back drop for screams shooting out of the dark. Musically it paints a distorted picture of world in decline, an exile from another land and arrivial to anothers in chaos or the clinging hope of something better on the other side. 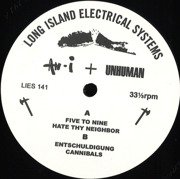 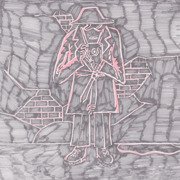 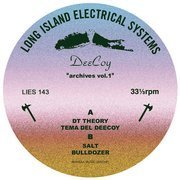 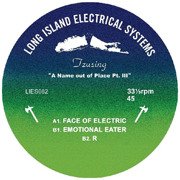 A Name Out Of Place Pt. III 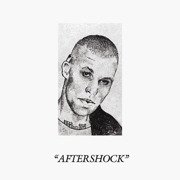 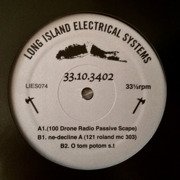