Sfetsas formed GFO in 1976, in order to accomplish an ambition dating back to his 1960's Avant-garde period in Paris: to create a piece of work that would expand the boundaries of Greek traditional music. The result is a Progressive-Jazz Fusion masterpiece comprising complex and intriguing compositions, and performed by Athens' best musicians of the day.

Sfetsas grew up on the island of Lefkada where he studied classical music from an early age at the local conservatory. At the same
time he was genuinely connected to traditional music and especially to the sound of the clarinet, the lead instrument in the region's
folk music. From a young age Sfetsas would perform with Gypsy orchestras in local feasts. It was this experience that inspired him
to create the GFO after his return from Paris in 1975. Sfetsas founded the orchestra while working at the National Radio, an orchestra comprised mostly of members of the Variety Music Orchestra, who had a solid background in both classical and traditional music. In that way, he was able to realise his ambition. Something he could not do in Paris, since it was impossible to find musicians trained
in both musical cultures.

The recordings on this album, forming only a small part of his overall body of work with GFO, are previously unreleased. The music
was recorded Stereo on Reel Tape and with high standards for the time, with the current mastering process highlighting even more
the quality of the recordings. The result is a truly impressive and pure audiophile album. 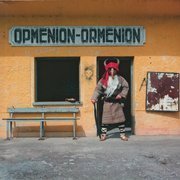 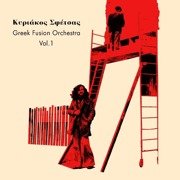 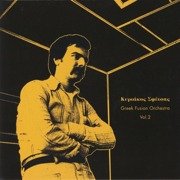 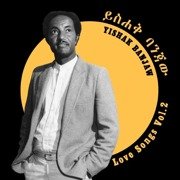