For RE:WARM 002 we head back to 1992 and over to San Francisco to bring you a timeless house record by Daisy Glow.

Daisy Glow is the collaboration between San Francisco house producers Mouse & Kelix Williams who formed as a spin-off from their live act Tasti Box. Their Daisy Glow guise which previously came out on ZoëMagik Records gave them the chance to make music inspired by full moon raves on the beach and Sunday afternoon raves in Golden Gate Park. In essence a musical reflection of the vibe and sound of San Francisco in the early 90’s. From these sessions came the Give It All EP. Over the last couple of years the EP has made its way back into a number of DJ’s record bags and was previously supported by the likes of Sasha and Digweed back in the 90’s.

Sounding as relevant now as it did in 1992 the three tracks that comprise the EP sit easily in any house set to this day with their old school house sound. Each track having its own identity and all three being house music of the highest order. 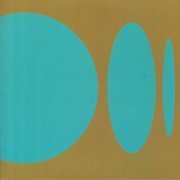 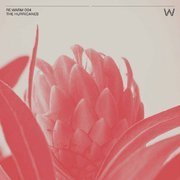 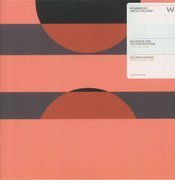