Some 20 years have passed since obscure German producer Kai Kroker AKA Rawell made his first appearance on Ewan Jansen's Red Ember Records imprint. Back then, he earned his chance after sending the Australian producer a box full of demo tapes. It's the material on those tapes - and others he subsequently sent Jansen around the turn of the millennium - that forms the basis of this surprise debut album. Deep, attractive and undeniably intergalactic, the eight tracks on show frequently blur the boundaries between electro, techno, ambient, electronica and Move D style deep house. It's fitting, then, that Move D - an old friend of Kroker's - provides a bouncy and sonically sparkling remix of 'Tailwind' that's undeniably one of the album's standout moments. 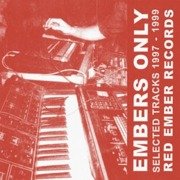 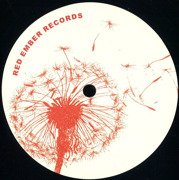