In 2017, musicians and regular collaborators Gigi Masin and Jonny Nash were invited to a residency at artist Xavier Veilhan's "Studio Venezia" project at the Venice Biennale. For this immersive installation, Veilhan transformed the French Pavilion into a fully functioning recording studio, inviting artists to record original works during a series of residencies. Masin and Nash recorded a series of improvised compositions primarily for Piano and Guitar which were eventually edited down to 6 pieces, collectively entitled "Postcards From Nowhere". 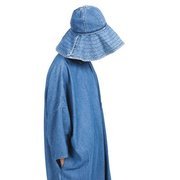 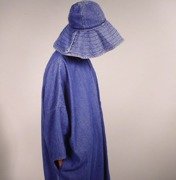 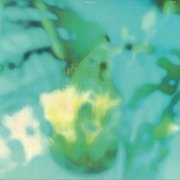 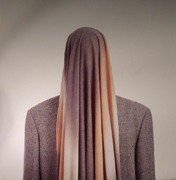 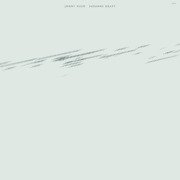 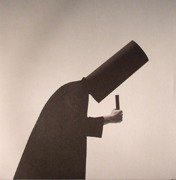