Simo Cell (Livity Sound, Timedance, Wisdom Teeth) and Abdullah Miniawy began collaborating in the winter of 2018, at the former's studio in the suburbs of Paris. Merging Simo's hypermodern, UK influenced production with Miniawy's soulful trumpet and vocals, their latest effort for Marseille's Brothers From Different Mothers imprint sees them create "socio-politically charged introspection and thoughtful, elegiac body music." From the off-kilter grime influenced bounce of 'Pending In The Pattern' and its vibrant Eastern-grown poetics, to the bass-driven street sound of 'Locked in Syndrome' or the offworld ambient soundscape of "Weed In The Freezer" - Kill Me Or Negotiate is inwardly impactful throughout. 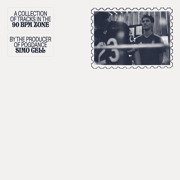 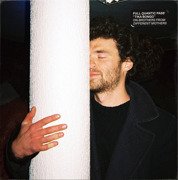 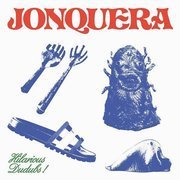 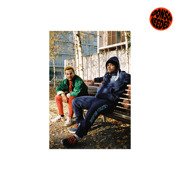 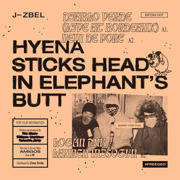 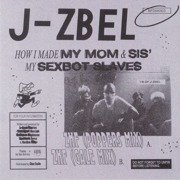 How I Made My Mom & Sis' My Sexbot Slaves