In 2015, London fusionistas Lokkhi Terra put on a show at Womad and Songlines Encounters festival, where they collaborated withe folk legends from Bangladesh - The Shikor Bangladesh All Stars". The music was based on countless rooftop jams helb back in Dhaka, where Lokkhi Terra had been touring regularly from 2009.

The second in the series of collaborations, this EP takes the iistener back to the beginning, capturing the first musical meetings between both bands. The period when long term Lokkhi Terra collaborator and Dhol Maestro Nazrul Islam (based in Dhaka), introduced his musical inner circle to the visiting Lokkhi Terra musicians. Friendships were forged, and musical conversations were explored. One singer stood out in particular - Dewan Baby Akthar. 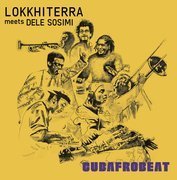 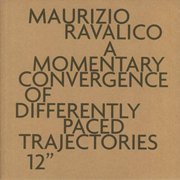 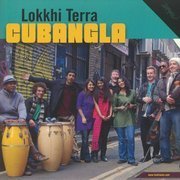 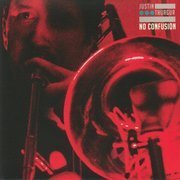 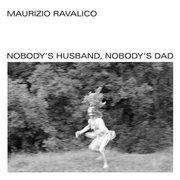