Valleys, ravines, crags, inaccessible mountain peaks, abyss. Since times immemorial, stark mountain landscape has always been humankind’s inspiration and a constant reference point for many generations of exploratory artists. “Ridges” is a result of a creative encounter between veteran of improvised avant-electronics Max Loderbauer (among others, co-creator of Sun Electric, member of Moritz von Oswald Trio, and frequent collaborator of Ricardo Villalobos) and spiritus movens of Warsaw-based label Recognition Jacek Sienkiewicz. Meeting takes place not only on the level of investigating pure sound and building complex structures, but also on the level of fascination with mountainside aura and mystique that is common to both artists: Alps (Loderbauer) and Tatra (Sienkiewicz), as well as with the vocal cultures of communities inhabiting these areas. Deeply introspective and individualistic confrontation between two peer sensibilities and imaginative worlds gave birth to two separate compositions in the vein of contemplative electronic music at it purest.

Both timeless and futuristic, soundscapes imagined by Loderbauer and Sienkiewicz could serve as a perfect antidote to turbo-speed contemporaneity with its tweets, social networks, neuroses and unavoidable anxieties. This music is created without paying attention to current trends and tendencies, although it simultaneously takes its due place among the works of noble pioneers, from Popol Vuh’s Transilvanian hymns in Herzog’s “Nosferatu” and Lionel Marchetti’s concrete report from the glacier, to Simon Fisher Turner’s Himalayan soundtracks.

More than 20 minutes of material contained in “Ridges” is a document of research passions of both musicians, while for the listeners it could serve as an invitation for imaginative sound journeys, but also for a bit of research that could - and should! - be undertaken on one’s own. 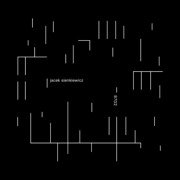 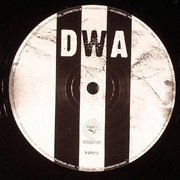 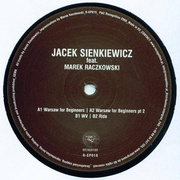 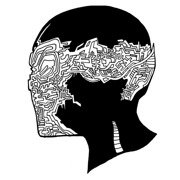 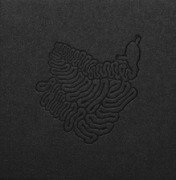