The Space Dimension Controller has landed for another round of Correlation explorations on Clone Royal Oak. Take us to your leader? Nah. Just play us some of your newly discovered space oddities, we say! There's some real deepness to be found in other parts of the universe, as the high tech soul of "Galactic Insurgents" proves. As does "Scatter Scanners" which throws in some seriously funky e-bass and new jack swing influence. The further discoveries are astounding: On the B side "The Trails You Left Behind" is some seriously inter-dimensional electro funk that'd make Gerald Donald stand up and notice, while the haunting "Nova Project" is a dark cinematic cut reminiscent of John Carpenter. 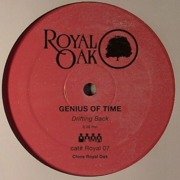 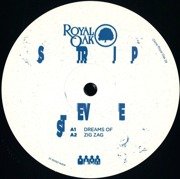 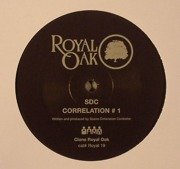 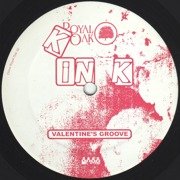 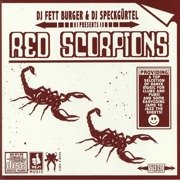 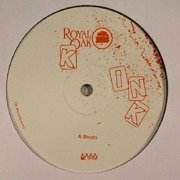