Produced with award winning Australian bassist & long time musical collaborator Ross McHenry and featuring a plethora of New Zealand and Australia's finest young instrumentalists, 'A Love Requited' is as much a musical journey as it is an attempt to process, work through and come to terms with the life around him.

"The music on this record was written often as a place of psychological refuge from the tensions of an ultimately failed relationship at home, as well as an attempt to come to grips with thought patterns and personal history that caused an often problematic relationship to music itself. Meditating on themes of love, fear, family, anger, death, ego and acceptance has helped create a narrative arc that grounds the album as well as a mode of therapy to begin working through these issues for myself.

'A Love Requited' is easily my most personal work to date and my hope is that beyond the music itself it may be of help to others, if only to say that your not alone in your struggle to make sense of the world".

Where Manzanza's debut album 'One' presented his ability as a producer / beatmaker, and his sophomore album 'OnePointOne' showcased his live performance and band leader prowess, 'A Love Requited' puts Manzanza's skills as a composer to the fore.

"Over the last few years I've really enjoyed the process of getting away from music software tools and just sitting at a piano with some manuscript paper and a cup of coffee and seeing what comes of it. I'm a very amateur pianist and my music theory knowledge is fairly limited, but in some ways that's an advantage as I'd be starting with a basic barometer of "does this sound good to me?", without too much consideration for formal rules and structure. From there, developing the arrangements to present to musicians forced me to get a better understanding of melody, harmony and orchestration and to really hone in on refining my ideas to a point where I now feel as much satisfaction and confidence putting myself out on the world stage as a composer as I do playing the drums." 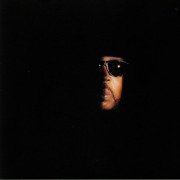 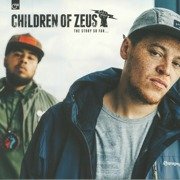 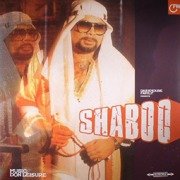 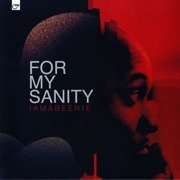 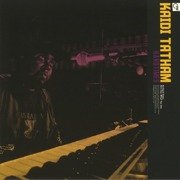 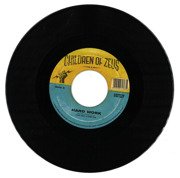