PPU's first long-play LP highlights some of the early beginnings of one of the label's favorite producers, UKku Kuut. Written and recorded at Uku's home studio in Los Angeles and Stockholm between 1982 & 1989. Some tracks co-written with Maryn E. Coote, famous jazz vocalist who had her beginnings in 1960s Soviet Union. "That's my MOM" recalls UKU, "I remember when I was little, sitting under the mixing board at her sessions". Growing up in studios, Uku's love of music production began early, and over the years he has amassed a vast collection of domestic and soviet electronic gear. In true PPU style this LP is a mix of Uku Kuut's raw cassette demos, forgotten masters and unreleased magic. 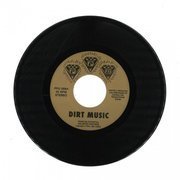 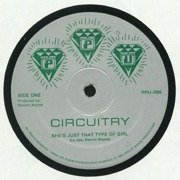 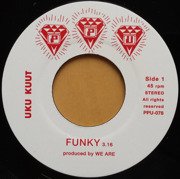 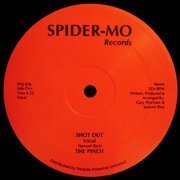 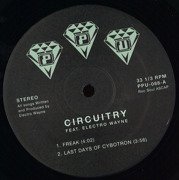 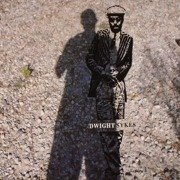